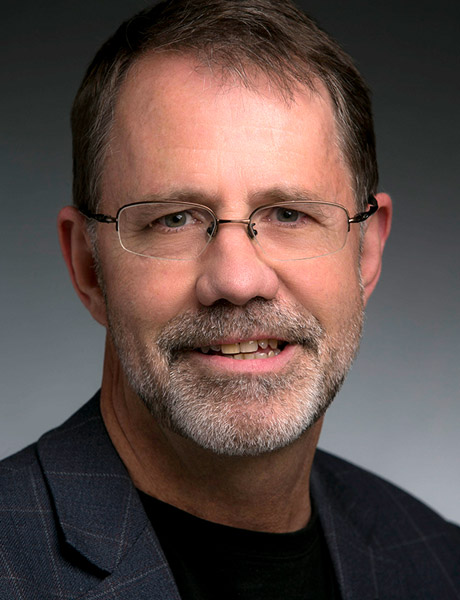 Rex Miller is known and sought-after for his effective problem solving skills. He has held many titles and lived many lives, including that of an experienced executive, an industry changing author and an innovative futurist.

Rex’s currency is ideas; he has made a career out of being able to think differently and tackle colossal problems from every imaginable angle. Rex offers presentations and workshops on a variety of subjects related to his efforts in reinventing modern education and other industry shifting topics that he has collaborated on throughout his career as a big picture problem-solver.

His topics and workshop topics include: 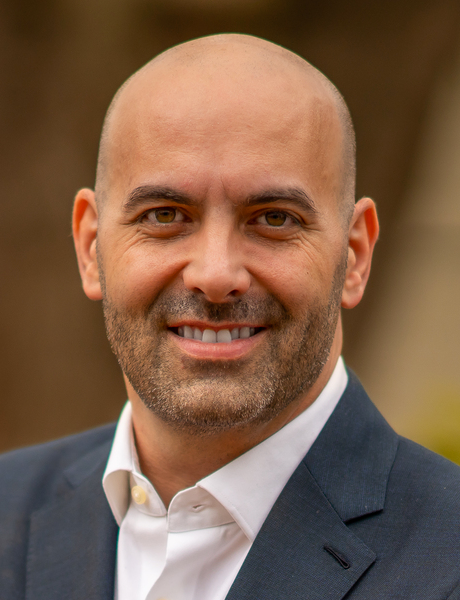 CEO of MeTEOR Education, Bill Latham is also a revolutionary thinker specializing in aligning all of the working parts of the education system to create fully aligned, High-impact Learning Experiences™ that drive engagement in both students and teachers.

His organization partners with school systems in discovering the unique needs of their communities to implement new methods of instruction, technology tools, and high-impact spaces. Bill is also an advocate for advanced education and training for educators and administrators in the connection between methods, tools, and learning environments.

Bill’s presentations and workshops are centered around the following themes:

Kevin Baird is a noted leader in global College & Career Readiness and an expert in accelerated human development. He is one of the world’s first researchers to measure learner engagement through content immersion and psychological safety using real-time neuroscience technology. As well, he is part of the world’s largest study of student engagement and classroom self-efficacy. Baird has contributed to the development of the most widely used reading and language acceleration programs; designed K-12 artificial intelligence/predictive systems; and is the author of the National Implementation Pathway for College & Career Readiness. Kevin is also an Accredited Learning Environment Planner (ALEP). He reviews inquiry frameworks developed for high impact learning environments and consults on the development of new AI systems for classrooms. Baird has trained administrators worldwide through his graduate-level College Career Readiness Black Belt Certification program, in partnership with the University of Southern California’s Rossier School of Education. He is the co-creator of the ProSocial Paradigm for positive learning environments and is the principal designer of the Audible Learning Framework, Chairman & National Supervising Faculty of the non-profit Center for College & Career Readiness. Outside of education, Baird is a patent-holding inventor in predictive analytics. He initiated the Huafeng partnership with the People’s Republic of China, where his media has been viewed by a daily audience bigger than the Super Bowl. Connecting classrooms with pragmatic, practical approaches which speed student learning is Baird’s primary mission. He tweets regularly at @KevinEBaird. Baird holds an MBA in Global Management, Bachelor’s degrees in Sociology and Anthropology, has served as a member of the Secretary’s Circle of Phi Beta Kappa, is a Beinecke National Scholar and a Wingspread Scholar, and supports global education efforts through EdLead: The Baird Fund for Education. 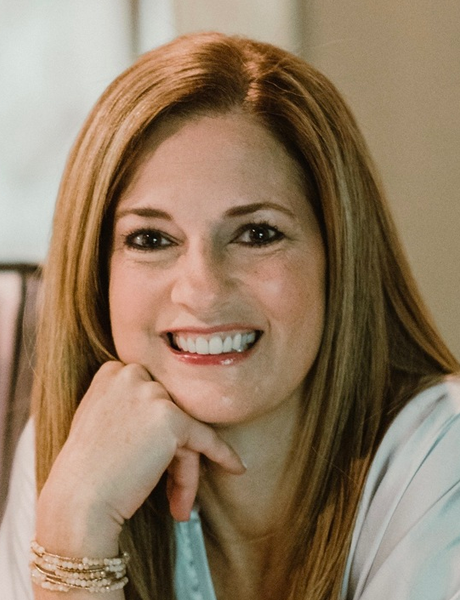 Michelle Kinder is a nationally recognized social emotional health expert. She is a keynote speaker, writer, and leadership coach and is the former Executive Director of the Momentous Institute. She has worked in executive leadership for over a decade, in children’s mental health for more than two decades, and is a Licensed Professional Counselor. At Stagen Leadership Academy, she is the Director of the Social Change Leadership Programs. Michelle graduated from Baylor University with a Bachelor’s degree in Theatre Arts and the University of Texas with a Master’s degree in Educational Psychology. Under Kinder’s leadership, Momentous Institute was named one of the top 100 Best Workplaces for Women and one of the 50 Best Workplaces in Texas by Fortune magazine and Great Place to Work. Kinder is a Public Voices Fellow and a Peer Coach with the OpEd Project and her articles have featured in more than a dozen publications, including TIME, the Washington Post, Texas Tribune, Dallas Morning News, Mindful Magazine, Huffington Post, and PBS’ Next Avenue. In addition to her opinion pieces, Kinder is a published poet. She is a member of the Leadership Dallas Alumni Association and serves on a number of community boards and advisory councils. In 2015, Kinder was named CEO of the Year by CNM Connect. In 2018, she was recognized as one of the Faces of Hope by the Grant Haliburton Foundation and as Dallas-Fort Worth Teach for America’s Honorary Alumni. Recently, Kinder was honored as Juliette Fowler’s 2019 Visionary Woman and was selected by the Dallas Historical Society to receive an Award in Excellence in Education. Kinder grew up in Guatemala and is fluent in Spanish. She lives in Dallas, Texas, with her husband, Patrick, and their two daughters, Maya and Sophia.

If you are interested in having an author speak at your next event, please provide us the following information:

To keep up with the project, join our email list.